Claude Michel (1738 –1814) known as Clodion, was a French sculptor in the Rococo style. Born in Nancy France, into an artists family. Clodion trained in Paris in the workshops of his uncle and Jean-Baptiste Pigalle, the most successful sculptor of the time. He quickly achieved his own professional success, receiving the grand prize for sculpture at the Académie Royale four years later. Among Clodion's works are a statue of Montesquieu, a Dying Cleopatra, and a chimneypiece at present in the Victoria and Albert Museum in London. Late in his life, when Neoclassial works were more popular, Clodion adjusted his style and worked on major public monuments in Paris.
Source- The J. Paul Getty Museum, Wikipedia 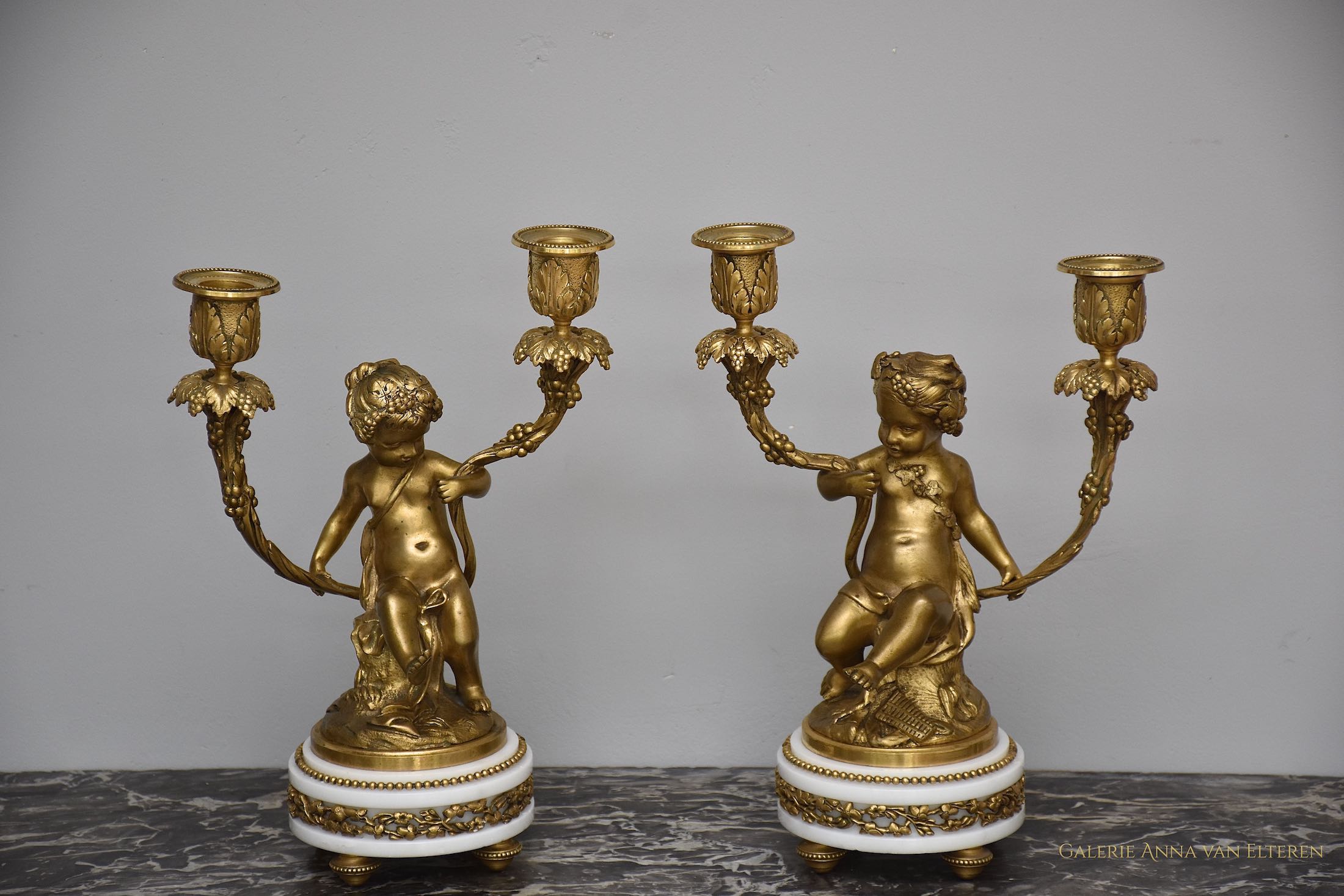 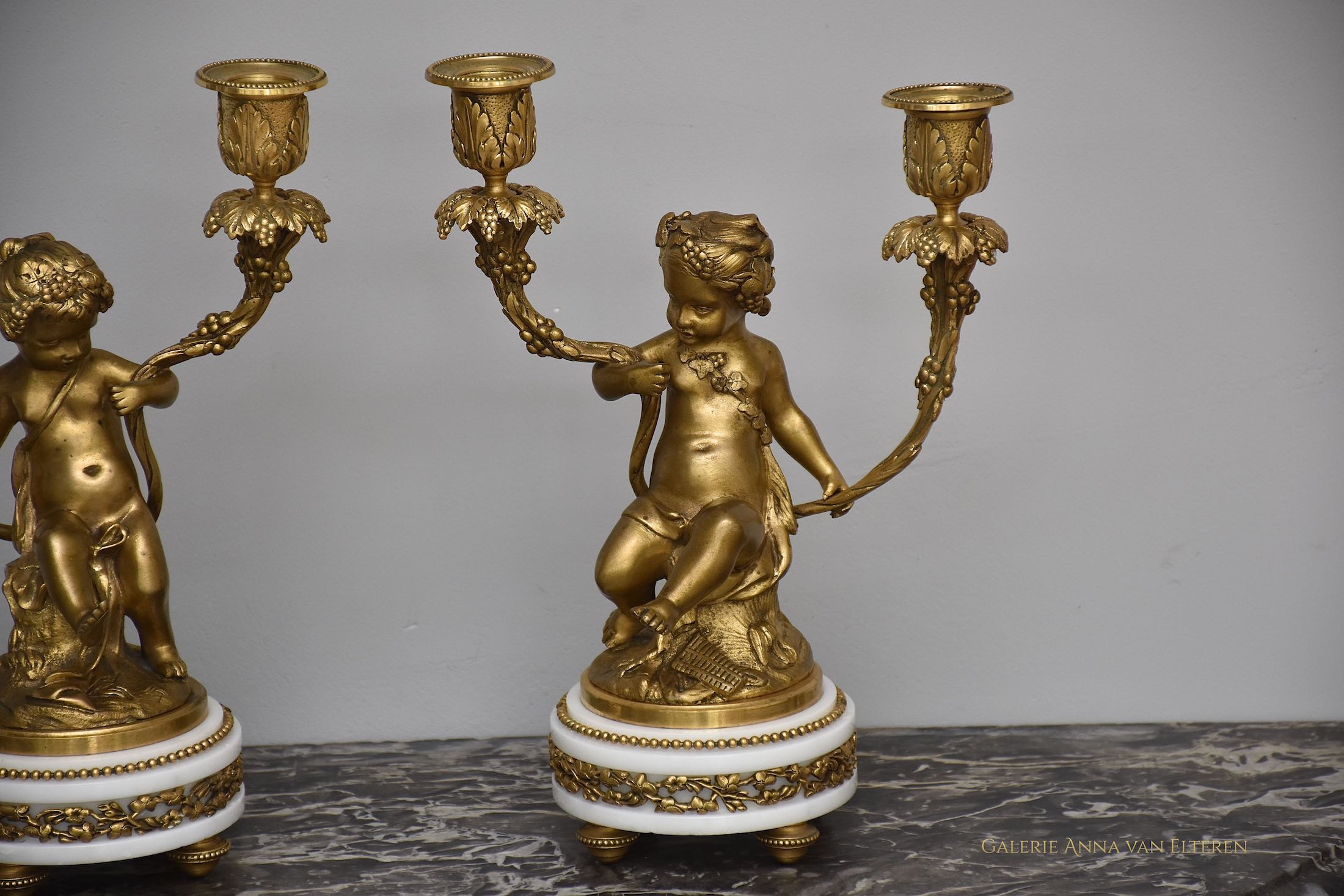 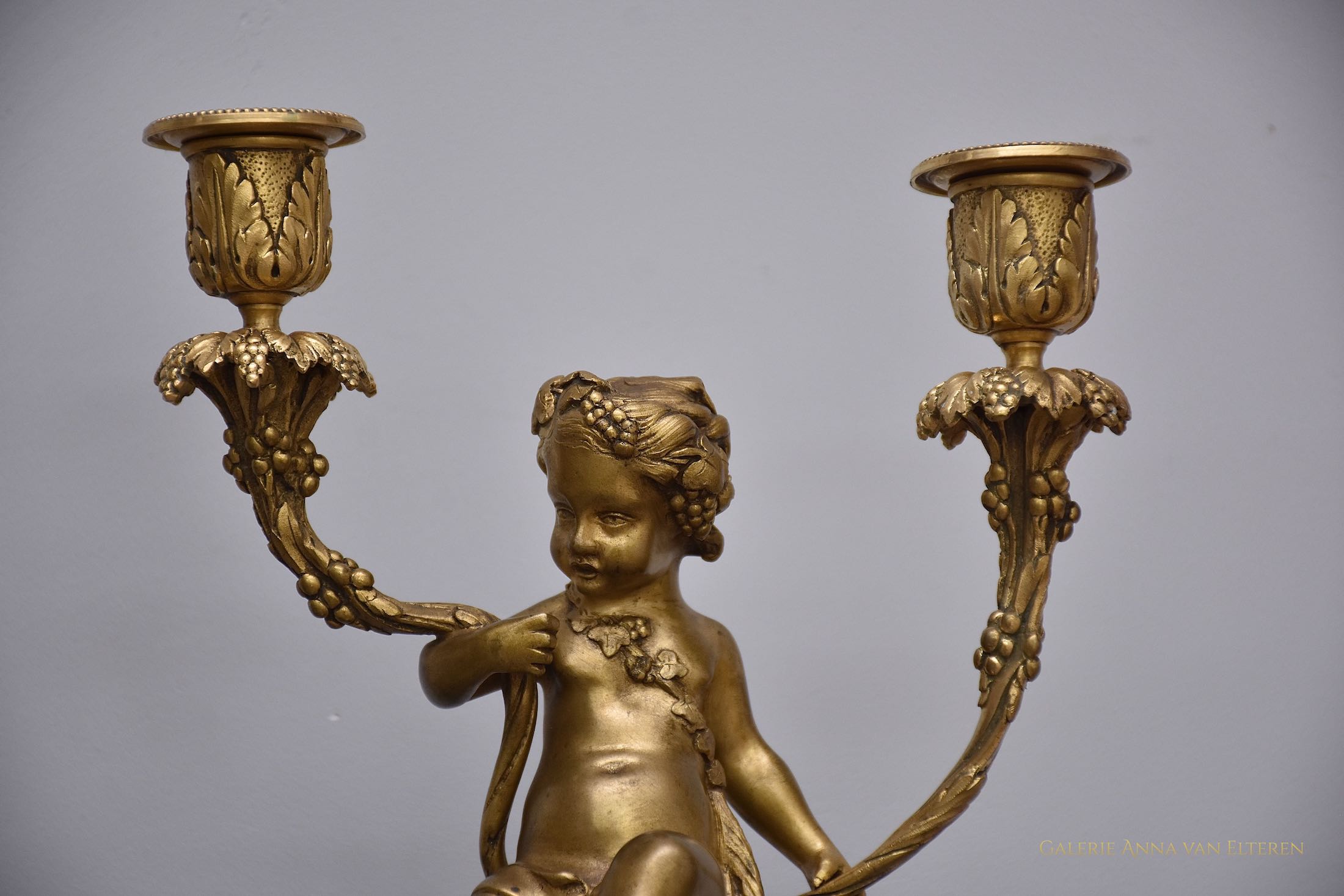 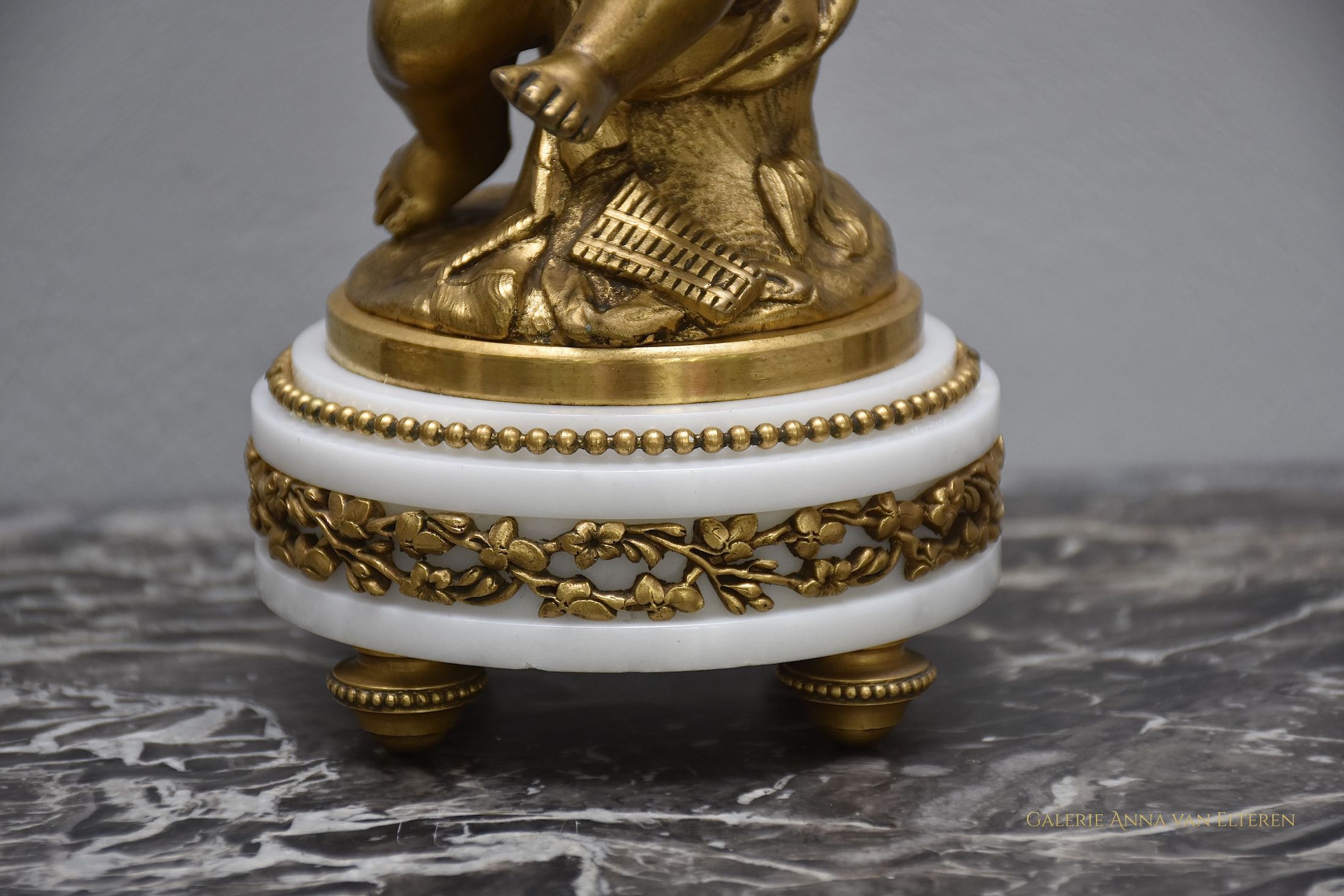 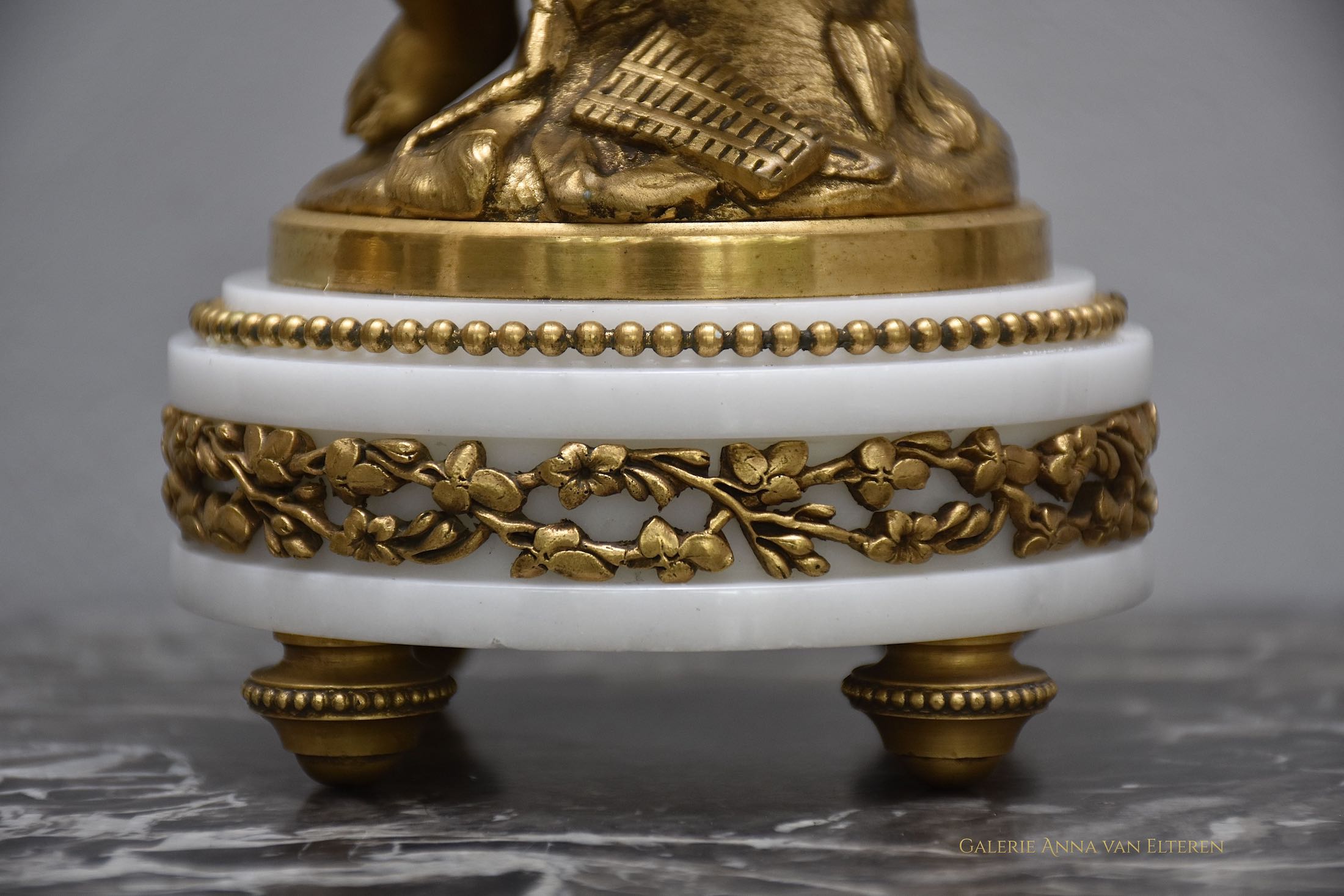 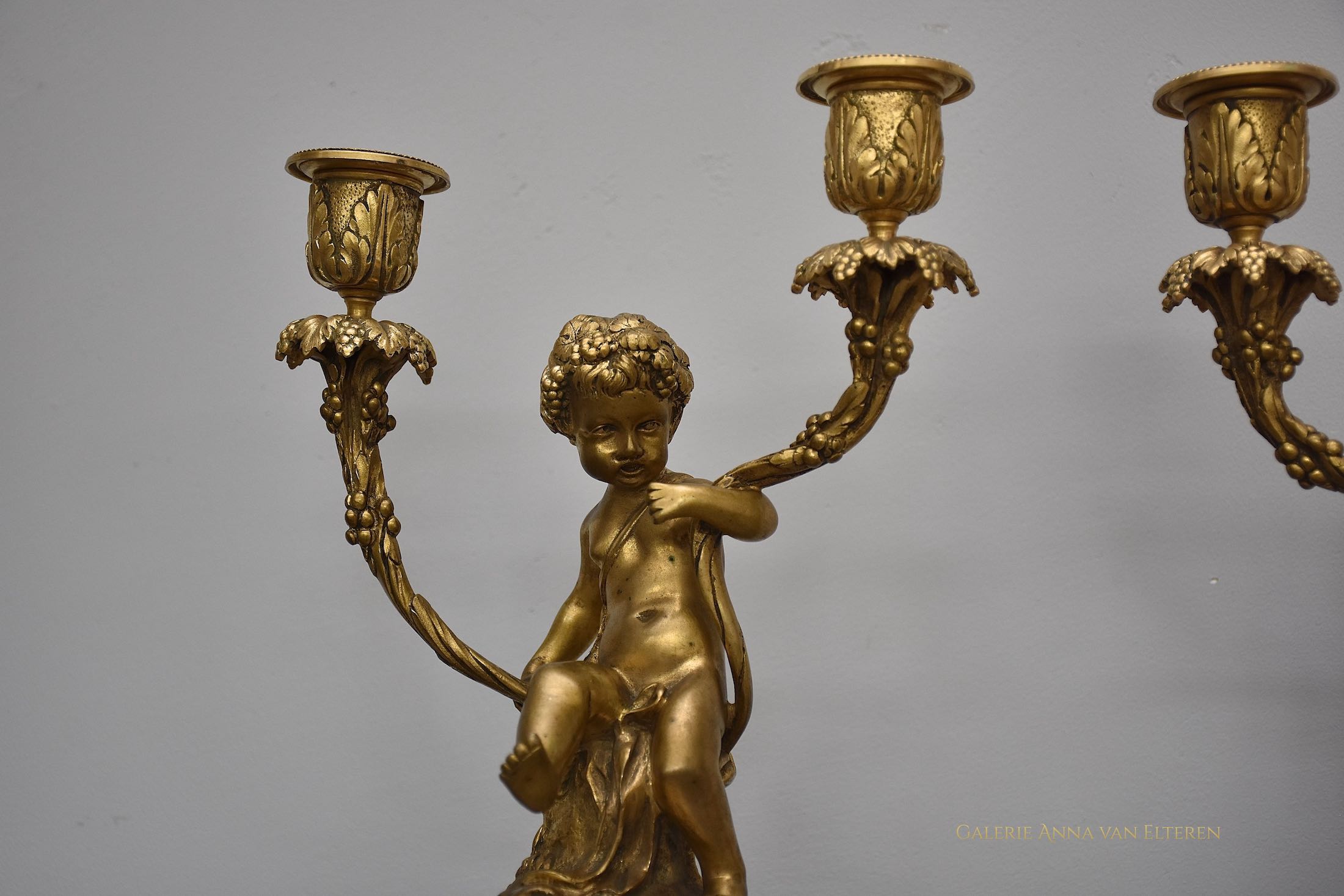 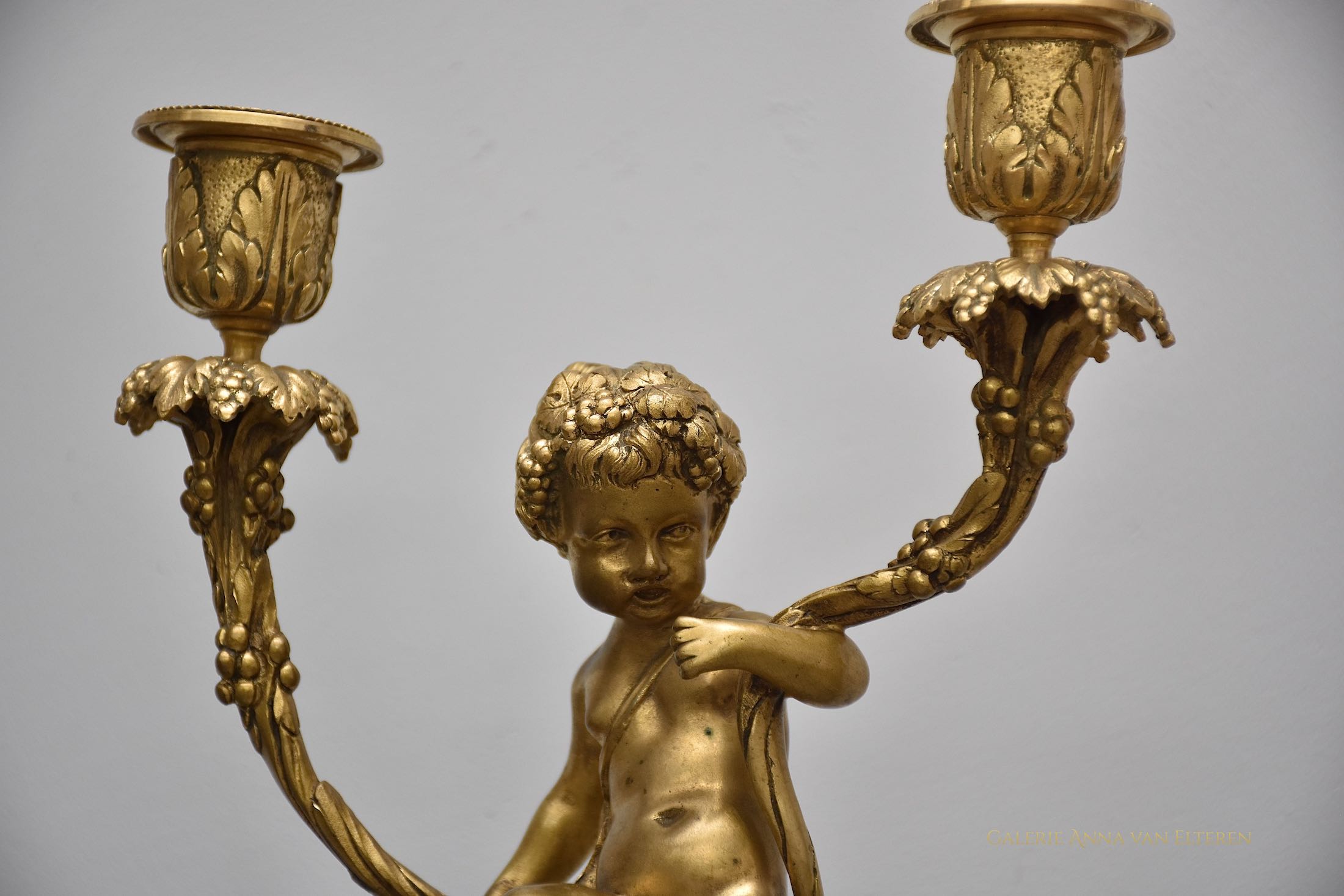 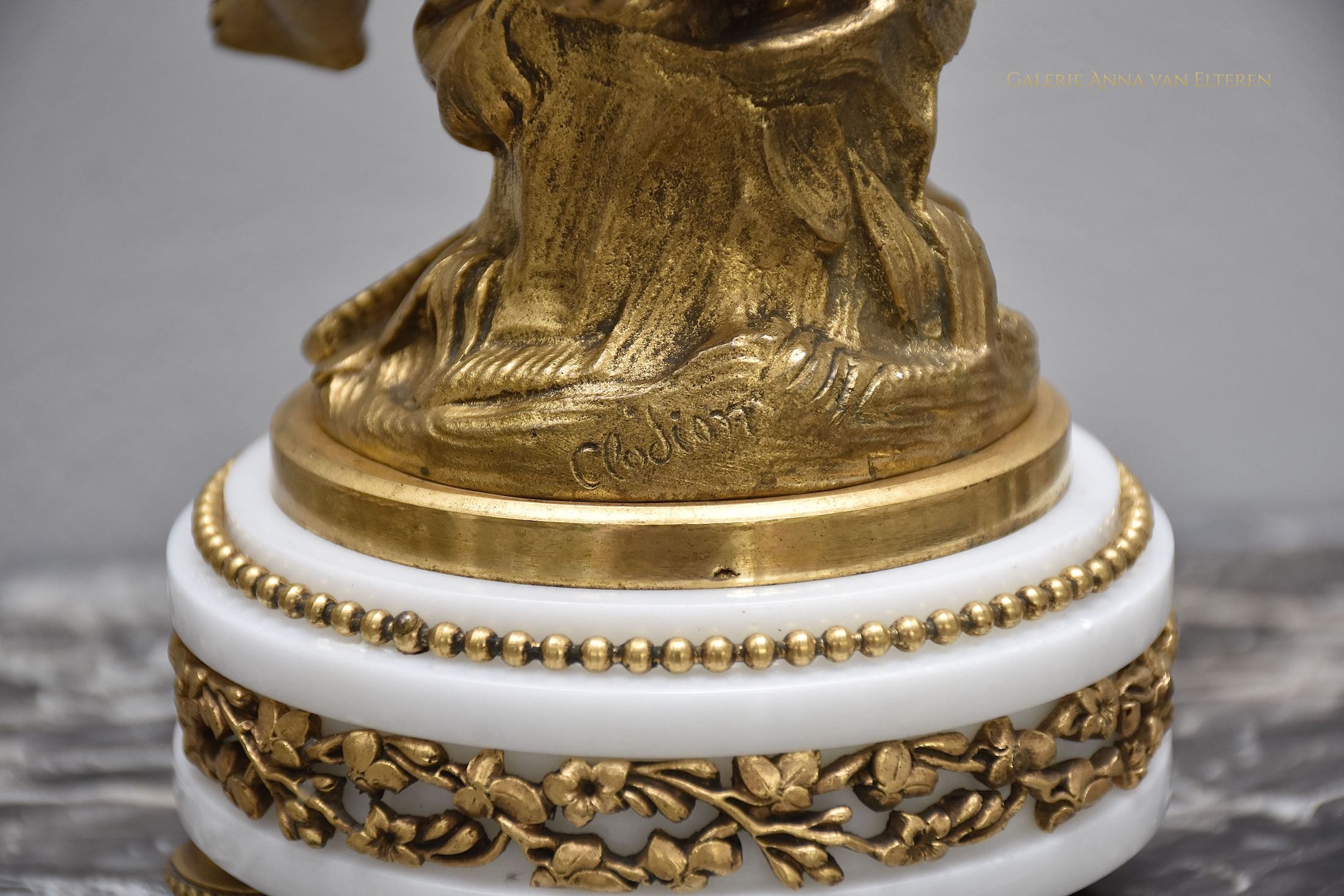 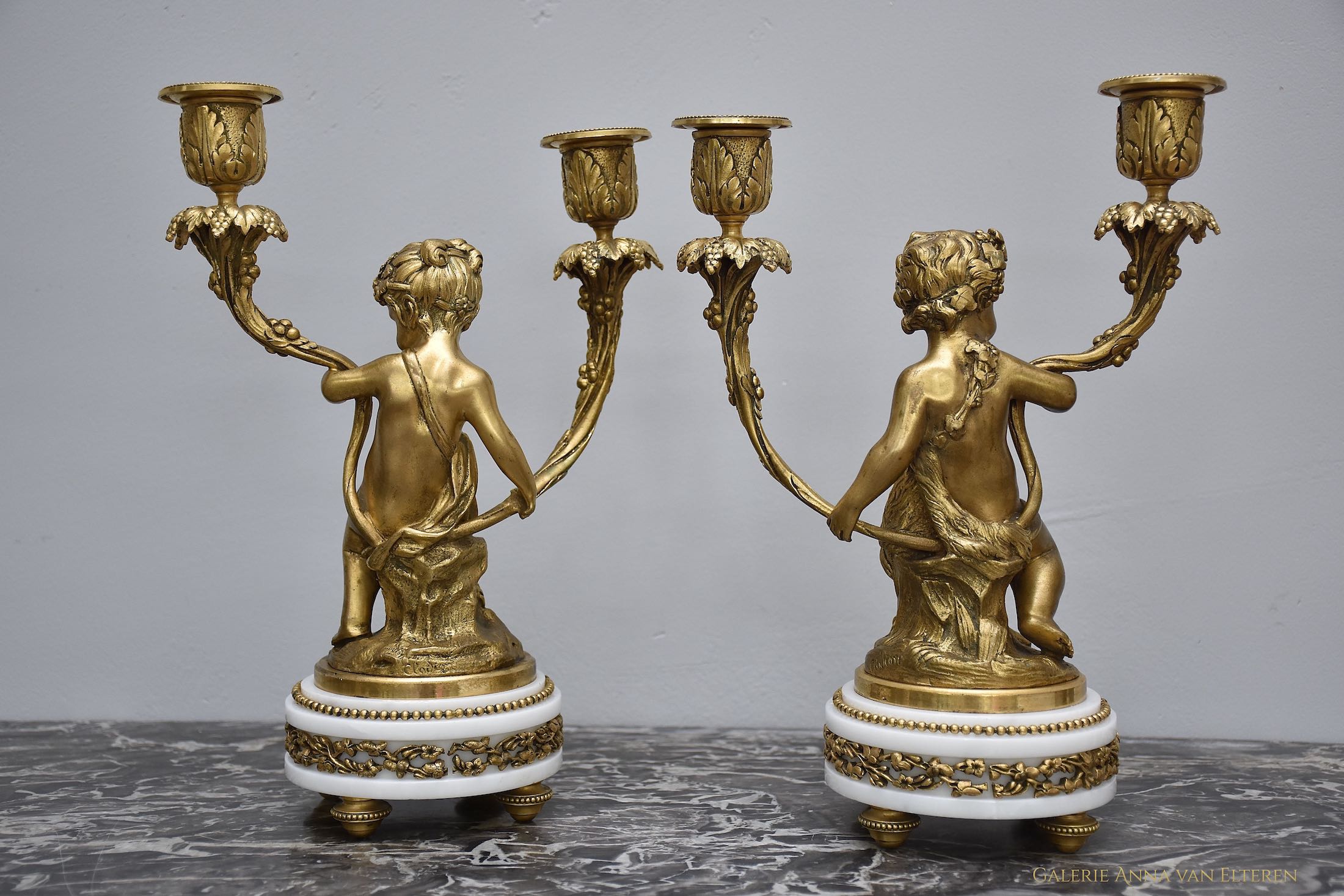 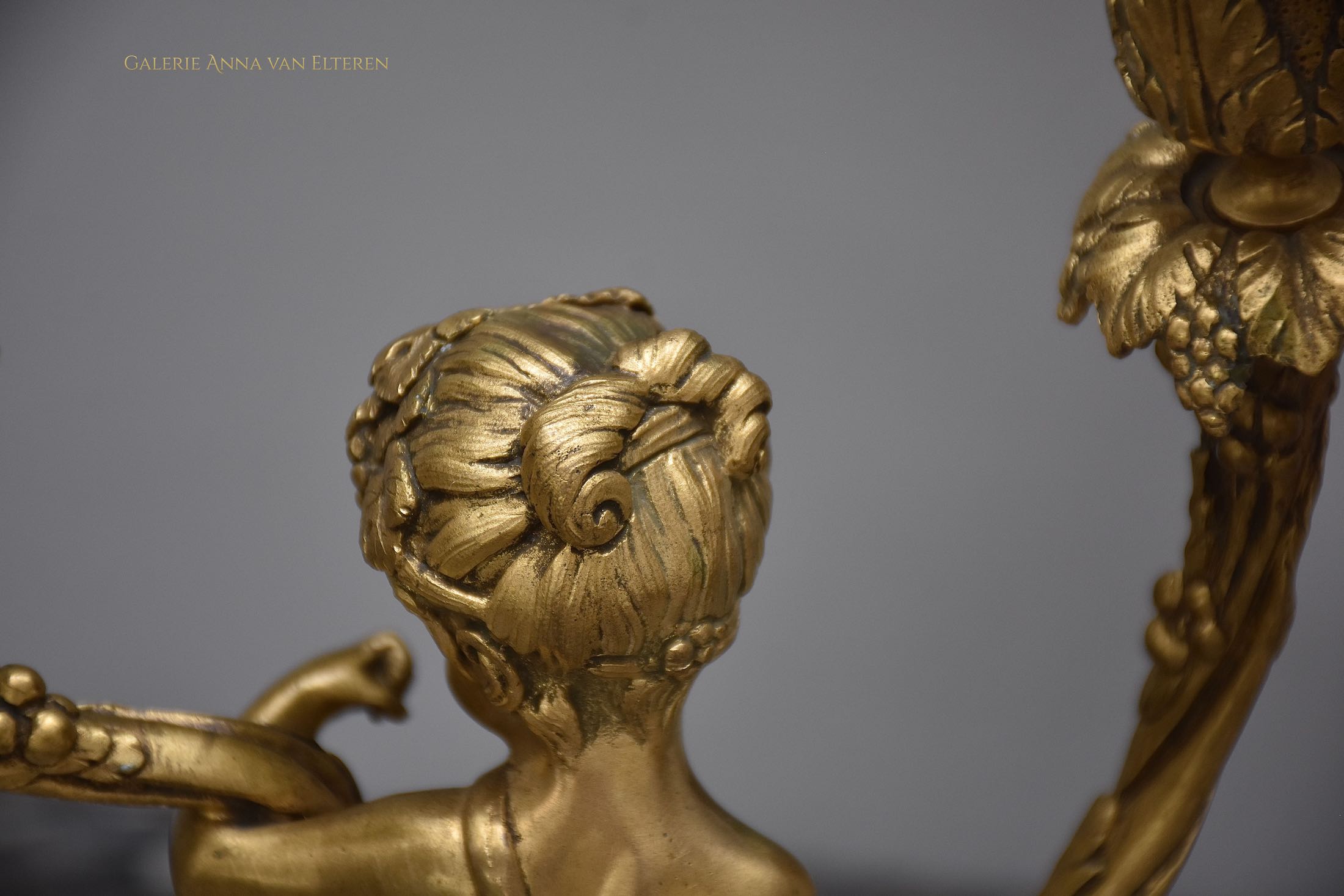 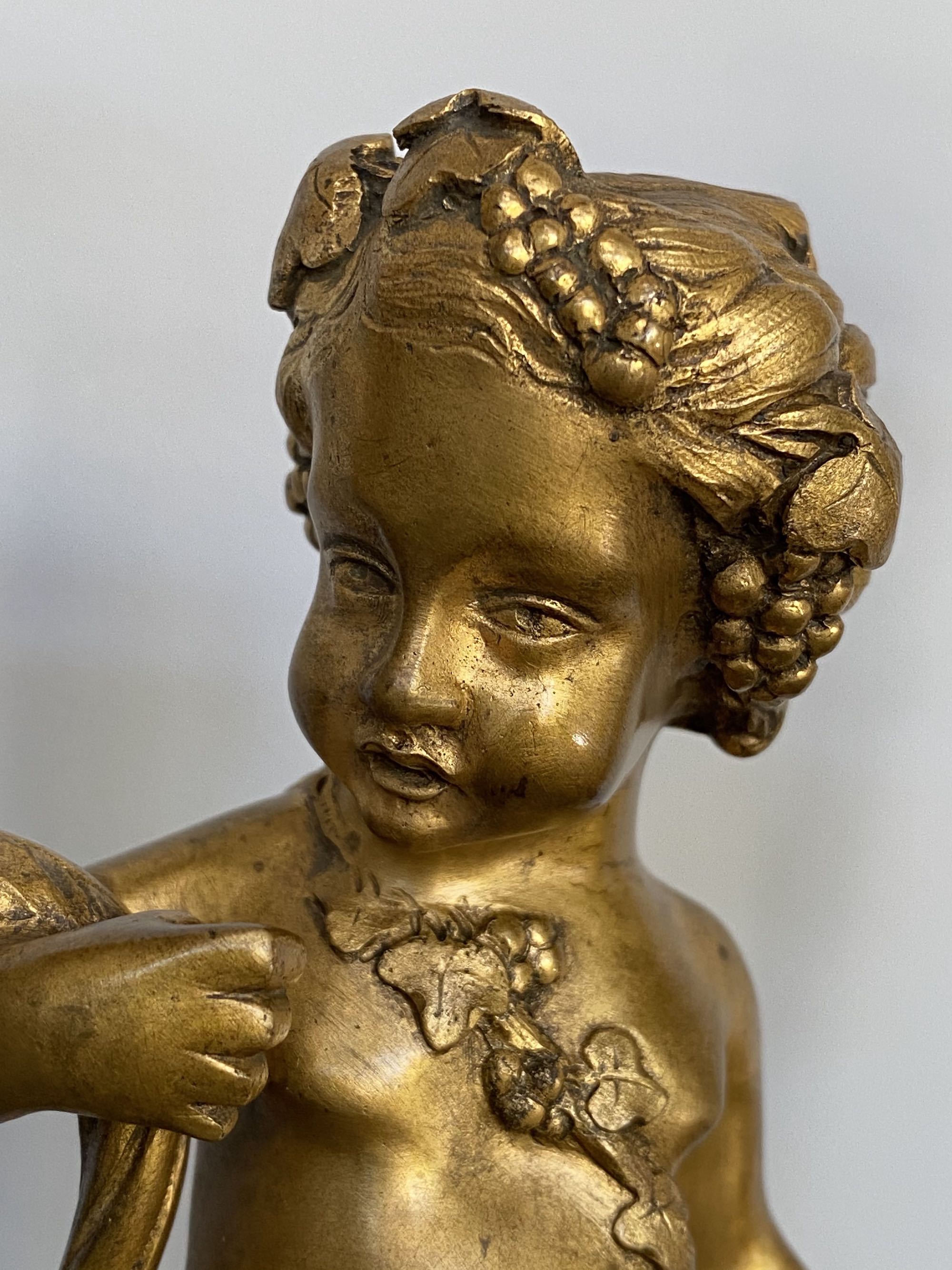 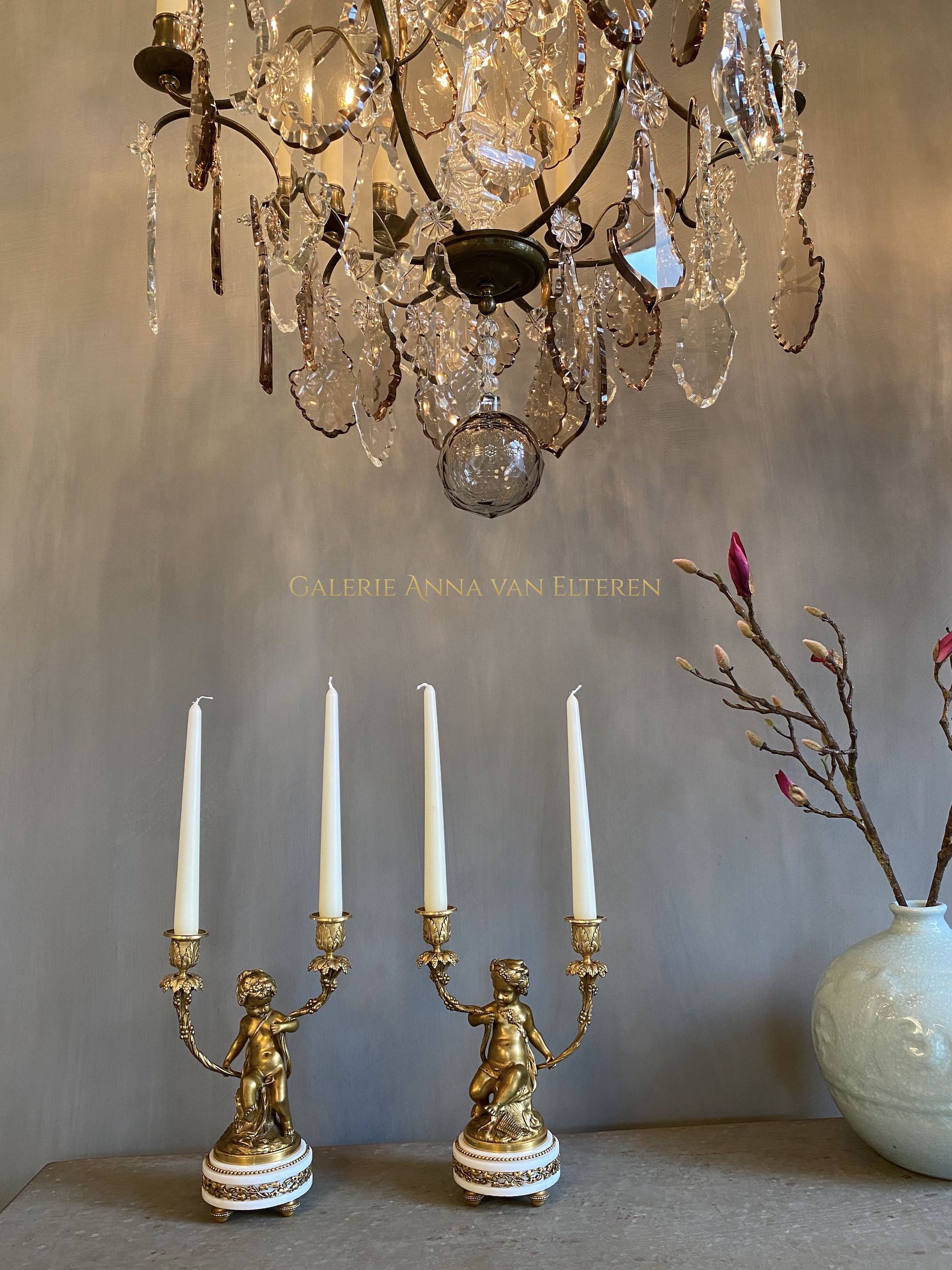