A pair of rare ormolu Empire candelabra by Claude Galle

A beautiful and rare pair of 2 ormolu candelabra by the French master bronze maker Claude Galle. Chiselled bronze.
Decorated with palmettes, palm branches and floral motifs.
On the round foot decor of a rosette.
Period- Empire, ca.1810
Place of origin- France

Was an important bronze caster and gilder at the end of the 18th century. Galle ran a trading house in Paris in 1784 (at the time of Louis XVI) with a large selection of bronze items such as fittings for furniture, clocks and other items made of gilded bronze. He was one of the most important merchants of such goods in France and had his workshop in the Vierstreet in Paris. Later he moved to Rue Vivienne. Claude Galle had many children, some of whom worked in his workshop, including his son Gérard-Jean Galle. Galle also worked with Pierre-Philippe Thomire (also master bronze maker). In 1806 he received a "Silver Medal Second Class" at an exhibition.

At the beginning of the 19th century, he provided numerous French and Italian palaces with bronze works of art, including the Palais des Tuileries, the Château de Fontainebleau, the Château de Compiègne, the Petit Trianon and Grand Trianon in Versailles. The Russian Czar family also acquired works by Galle, much of which is now on display at the Hermitage (Saint Petersburg). After the French Revolution he produced even more pieces for Napoleon Bonaparte. 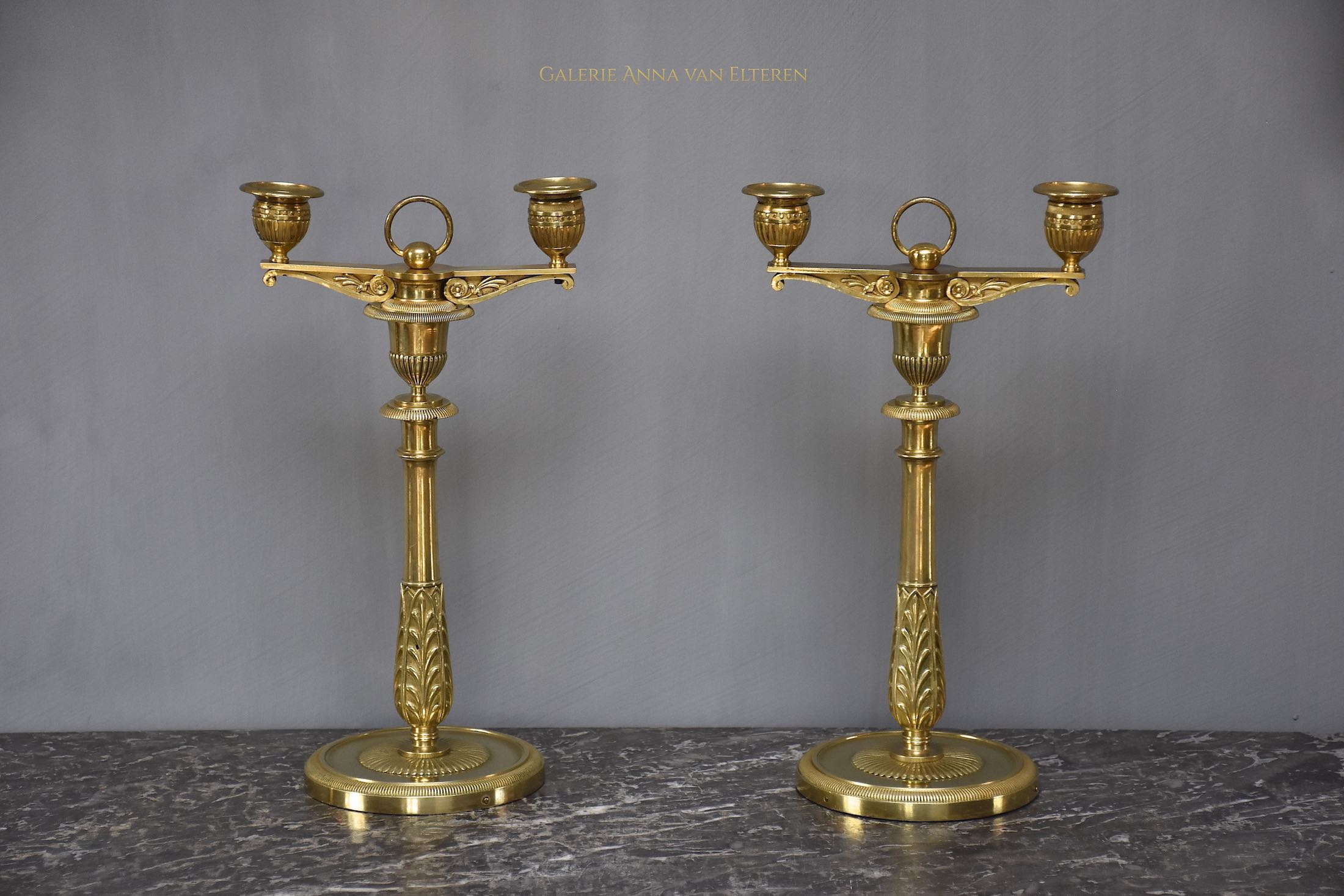 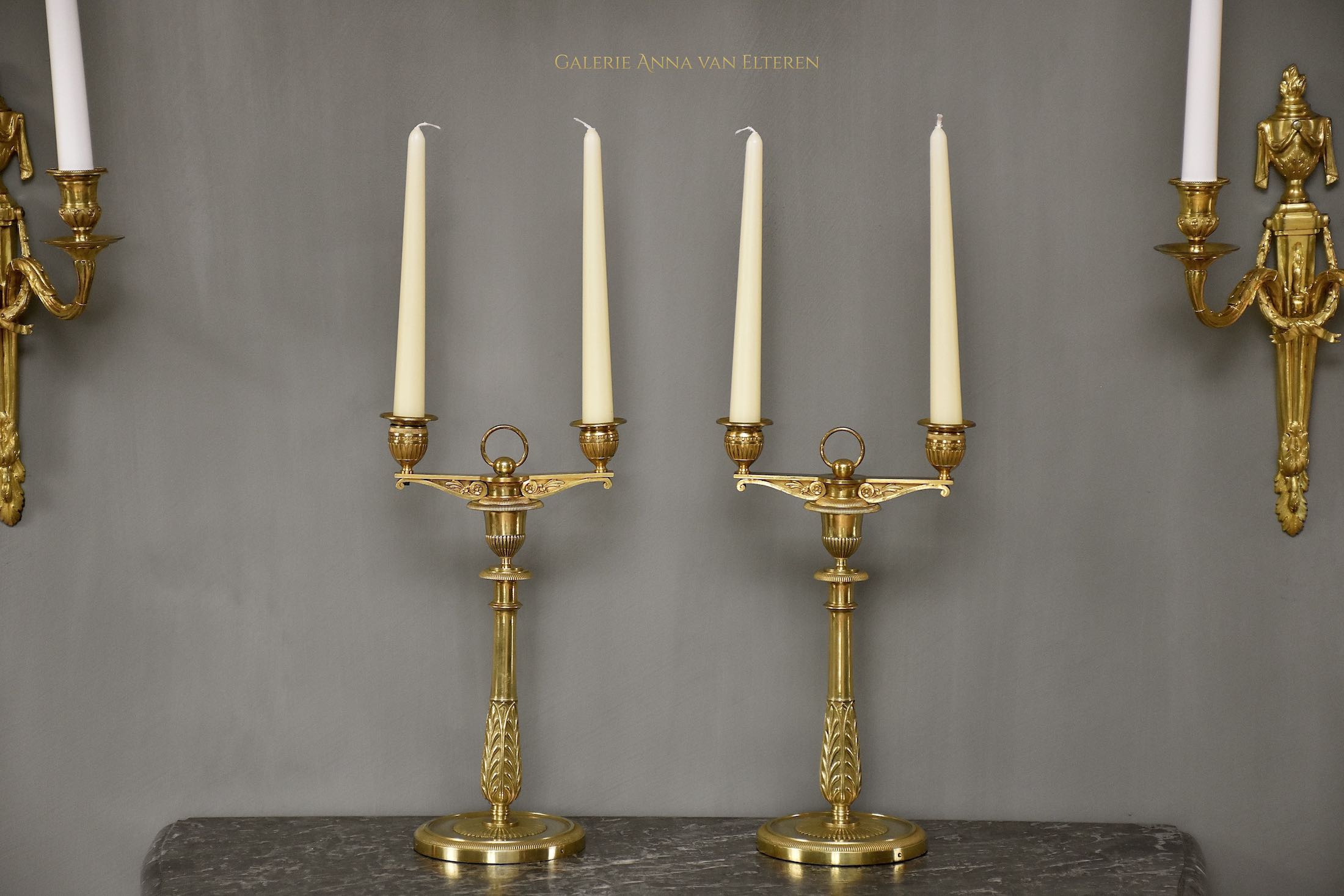 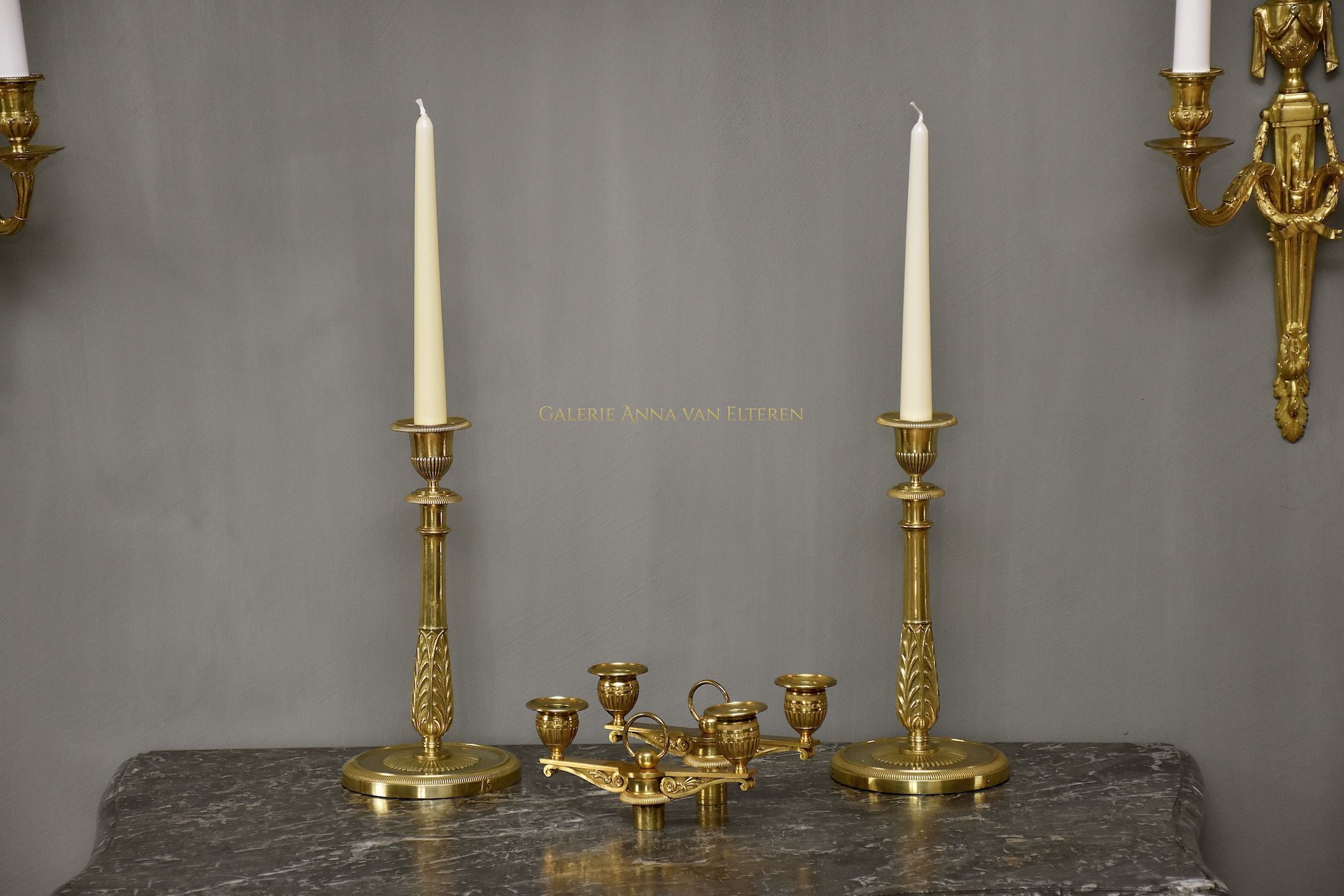 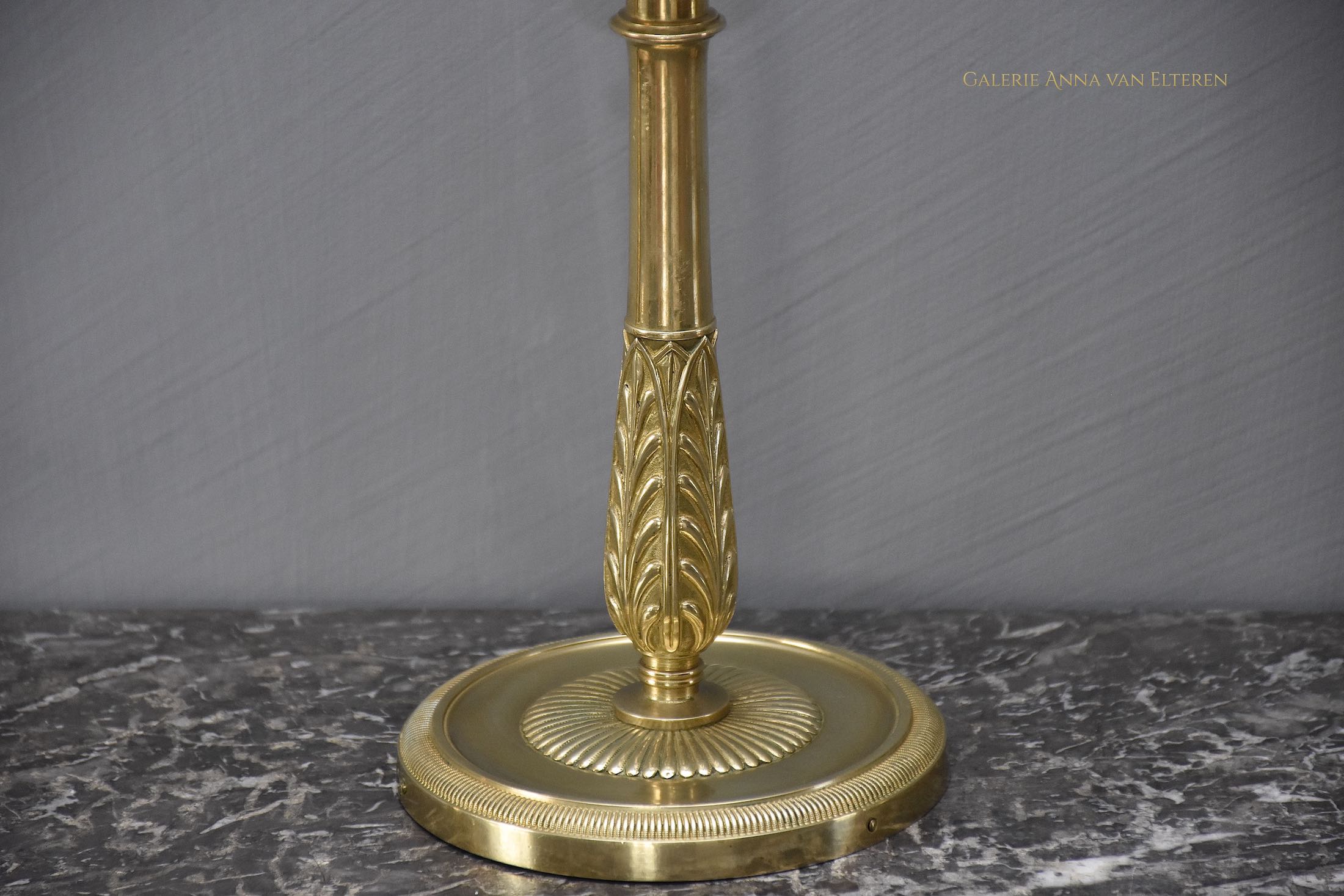 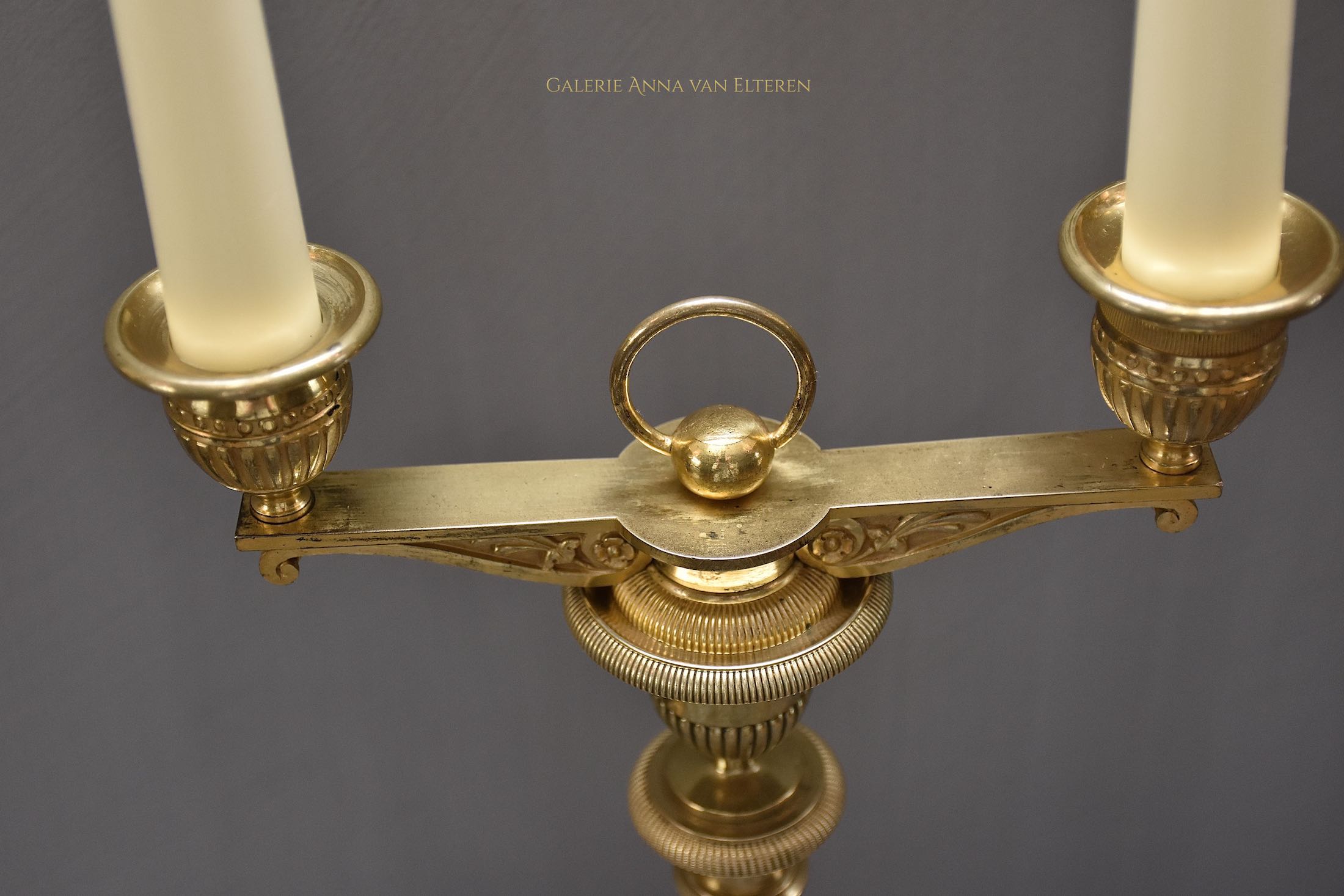